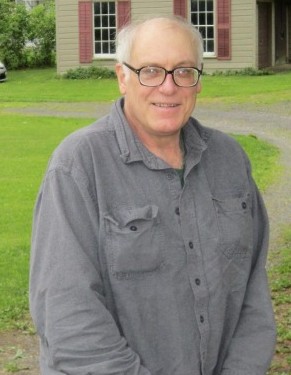 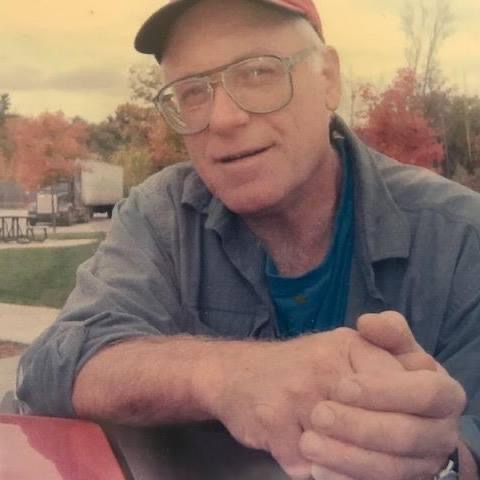 Sanford “Sandy” Page Mayshark, chef, carpenter, gourmand, lovable scamp and incorrigible rascal, died following complications of a cardiac arrest on April 5th, 2021 at the age of 69 in Tacoma General Hospital.  He is survived by his two sons, Duncan and Graham Mayshark, brother Joseph Mayshark, and sister Cassandra Mayshark, and a lifetime of deeds both grand and mischievous.

Sandy was born in Santa Fe, NM on September 29th, 1951 to Casimir Mayshark and Helen Dunaway. He graduated from Bard College in Annandale-on-Hudson, NY in 1973 with a degree in Russian History, then began attending Columbia University to pursue his Masters in Russian History before moving on to fulfill his more artistic leanings.

A true renaissance man, Sandy had a lifelong passion for building and carpentry, as well as baking and cooking, passions he would later turn into successful professions. After renovating a stately manor in Germantown, NY, Sandy moved to Seattle’s “Freaky Fremont” neighborhood in 1979, and entered the culinary world by operating a very successful French bakery called “The Quicherie”. The two locations in Seattle’s Crown Hill and Montlake neighborhoods in the early 1980s helped pioneer the Seattle area to the concept of “espresso”, preceding Seattle’s café culture which would become ubiquitous a decade later.

He met his first wife Joan Marjorie McCabe in 1982, whom he married in 1985, moving to Vashon Island, WA where he had two sons, Duncan Mayshark on April 19th, 1987 and Graham Mayshark on January 18th, 1991. His second wife, Svetlana Shapovalova, emigrated from Kiev, Ukraine to Vashon in 2002, where she was later joined by her son Anton Shapovalov.

Moving from food to real estate, Sandy used his building skills to first renovate and rent homes around the Puget Sound, before settling on his successful carpentry and contracting business where he was known by all as “Mr. Handyman”, which he would carry until his retirement. Sandy was a real self-starter, and believed nothing was impossible if you put in the effort to learn and master it. His life’s work attests to this.

A devoted father, skilled craftsman, cunning linguist, talented musician and singer, and beloved friend to the community, Sandy will be remembered for his wry humor, big and sociable personality, and beautifully kind and compassionate nature.

An in-person gathering was on Vashon Island at a private residence on Saturday April 10th and a virtual gathering via Zoom for extended family on Sunday, April, 11th.

Plant a tree in memory of Sanford "Sandy" Page Mayshark

In memory and honor of Sandy Mayshark, a man skilled in the use of wood...
Pam Small

a grateful recepient of his craftmanship

A Memorial Tree was planted for Sanford "Sandy" Page Mayshark

Plant a tree in memory of Sanford "Sandy" Page Mayshark