Plant a tree in memory of Brent
An environmentally-friendly option 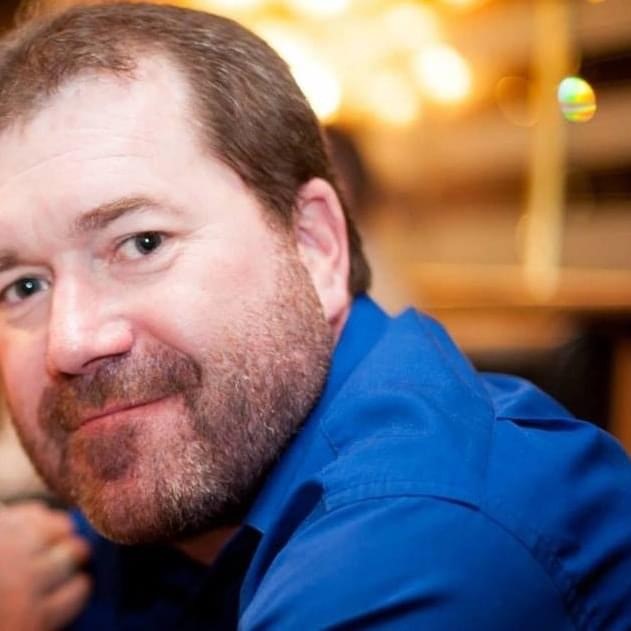 With great sadness, the family of Brent Michael Bakeman announces his passing on Saturday March 6, 2021, following a brief illness in Seattle, Washington. Brent was born in Marin County on December 23, 1967 to Colly (McHenry) Bakeman and Bruce Bakeman.  He grew up in Pasadena before moving to Salinas at age 7, where he later graduated from Salinas High School.  Brent was a well-liked young man with an extensive group of high school friends with whom he remained connected throughout his life.

In his twenties, Brent, or “BMB” as he was fondly called, attended Santa Barbara City College and sought adventure throughout the world. He worked various occupations that allowed travel to Alaska, Hawaii, Mexico, Great Britain and Europe in addition to Southeast Asia.   He then worked for the Seattle Times as a travel and entertainment writer, before venturing in to the realm of free-lance writing.  His frank and forthcoming persona, philosophical musings, wry wit and sense of humor served him well both as a serious reporter and a storyteller. In later years, his entertaining personality was appreciated by co-workers and tourists alike at the Seattle Museum of Flight, where he shared his expertise on the history of aviation as a volunteer docent. Brent had a passion for outdoor adventure and sports, especially when it came to his favorite team, the Rams, to whom he was forever devoted. We will miss him and his memorable phrase, “Well friends, a lesson had to be taught today…”

Remembrances are welcome.  In lieu of flowers, please consider sharing your personal stories of Brent with his family or donating on his behalf to a charity of your choice. A private family service will be held to honor his memory.

Plant a tree in memory of Brent by clicking here.
To send flowers to Brent's family, please visit our floral store.

Plant a tree in memory of Brent
An environmentally-friendly option

Plant a tree in memory of Brent

16 trees planted in memory of Brent

Colly, I hope this small contribution in honor of your son, Brent, will someday be part of a forest!! All my loving thoughts and prayers to you and the family. Love, Susan Tettelbach Welsh Churchill

In remembrance of a caring and charismatic young man that will be forever loved and missed by his devoted mother, Colly , sisters Lisa, Janice, Debbie & Susan., and extended family.
Karl & Betsy Dinkler

Dear Brent - you will always be in our hearts and we miss you. Love your big sis Susan (aka Sues to you) and family ( David, Sean, and Kiera)

Miss you, Baby Brother.  To all who have posted on this wall, thank you.  Your comments have been comforting to read.

Plant a tree in memory of Brent